This is Radical part V.  For more check the table of contents here. 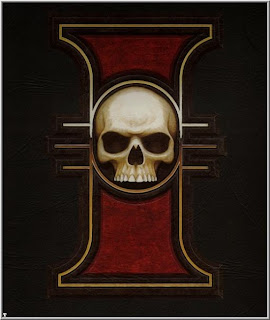